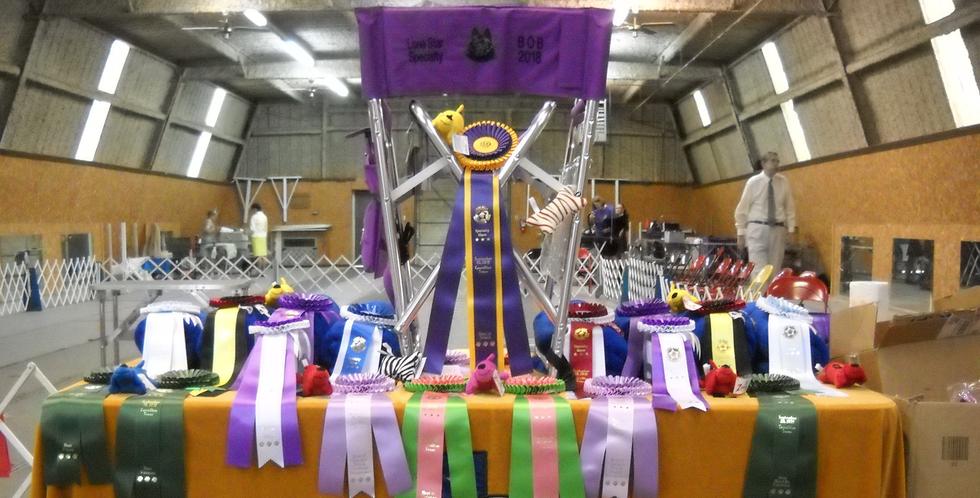 Usually held on a mutually agreed upon Saturday each month. ​

A Little About Us

The club was organized on  Friday, February 12, 1971 by a core of 14 Schipperke fanciers in the Dallas/Fort Worth area, two of which are still members. A very special guest attended our December 1971 meeting. Doris Lasser was in town visiting and brought Tuffy (Ch. Del Dorels Stardom) to the meeting.

The club became licensed by the American Kennel Club in 1975 and held its first specialty show on March 19, 1976 at Market Hall in Dallas, TX.

We celebrated our 40th show on October 1, 2016. The trophies were very special and 3 of the 4 judges were members and in attendance at our first show.

We hosted the 2017 SCA National Specialty on April 2-8, 2017 in Mesquite, TX. It was a great success. The host hotel was fantastic and we made money for SCA and LSSC.

​We are a small club with members who are dedicated to the betterment of the breed, public education and the survival of the club.